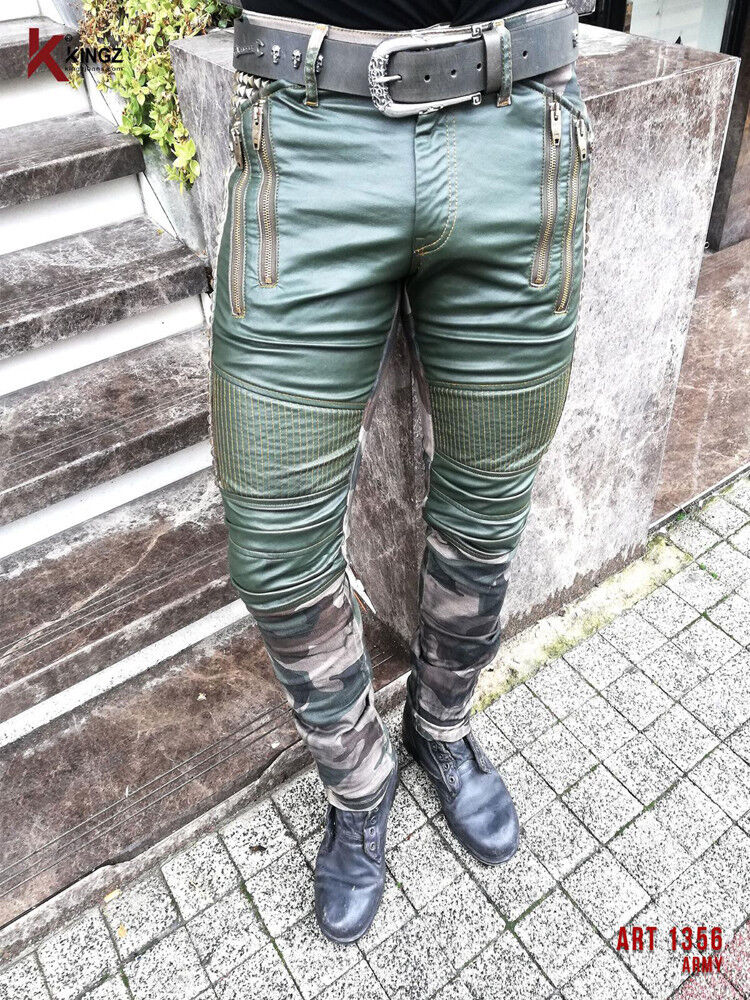 The two men arrested in the death of a 29-year-old journalist in Northern Ireland have been released. >> Read more trending news  BBC News reported that Lyra McKee was in Londonderry, Northern Ireland, when she was struck by a bullet during rioting in the city. Assistant Chief Constable Mark Hamilton told reporters McKee was standing close to a police vehicle when she was shot by a single gunman, CNN reported. The two men, aged 18 and 19, were arrested Saturday under an anti-terrorism law. Police released them Sunday with no charges, The Associated Press reported. Police are asking anyone with information about who killed McKee to come forward. They are still looking for a suspect. The AP reported that a funeral for McKee is scheduled for Wednesday.

Nine explosions hit multiple churches, hotels and other locations in Sri Lanka on Easter Sunday, killing more than 200 people and injuring hundreds more, according to The Associated Press and other media outlets. >> Read more trending news  Here are the latest updates: Update 12:10 a.m. EDT April 22: ﻿The death toll in the bombings has increased to 290 and more than 500 people have been wounded, according to police spokesman Ruwan Gunasekara. Among those killed are five Indians, who were identified in tweets from India’s external affairs minister Sushma Swaraj and the Indian High Commission in Sri Lanka, The AP reported. China and Portugal also said they lost citizens, and the U.S. said “several” Americans were also killed in the bombings. The AP reported Sri Lankan officials said they would examine reports that intelligence failed to heed or detect warnings of a possible suicide attack.  “Some intelligence officers were aware of this incidence,” Telecommunications Minister Harin Fernando said in a tweet, according to The AP. “Therefore there was a delay in action. Serious action needs to be taken as to why this warning was ignored.”  Update 9:50 p.m. EDT April 21: Japan has confirmed at least one citizen death and four injuries from the bombings.

Related: Photos: Easter Sunday blasts at Sri Lanka churches, hotels kill dozens No one has claimed responsibility for what Sri Lankan officials have described as a terrorist attack by religious extremists. Update 9:28 a.m. EDT April 21: Police have so far arrested three people in connection to the blasts, The Guardian reported. A motive for the bombings is still unclear, investigators said.  Update 8:46 a.m. EDT April 21: At least 207 people were killed and 450 hurt in Sunday’s attacks, The Associated Press is reporting. Officials said eight blasts targeted three churches, three hotels, a guesthouse and an area near a Dematagoda overpass, the AP reported. Authorities reportedly have arrested seven people in connection with the incidents.